The story shifts between two timelines. In the present-day real world, sixty-year-old Edward Bloom faces his mortality while Will prepares to become a father himself. In the storybook past, Edward ages from a teenager, encountering a Witch, a Giant, a Mermaid, and the love of his life, Sandra. The stories meet as Will discovers the secret his father never revealed.

Join the Happy Ending Lyric Players this spring for a heartwarming musical full of colorful characters! 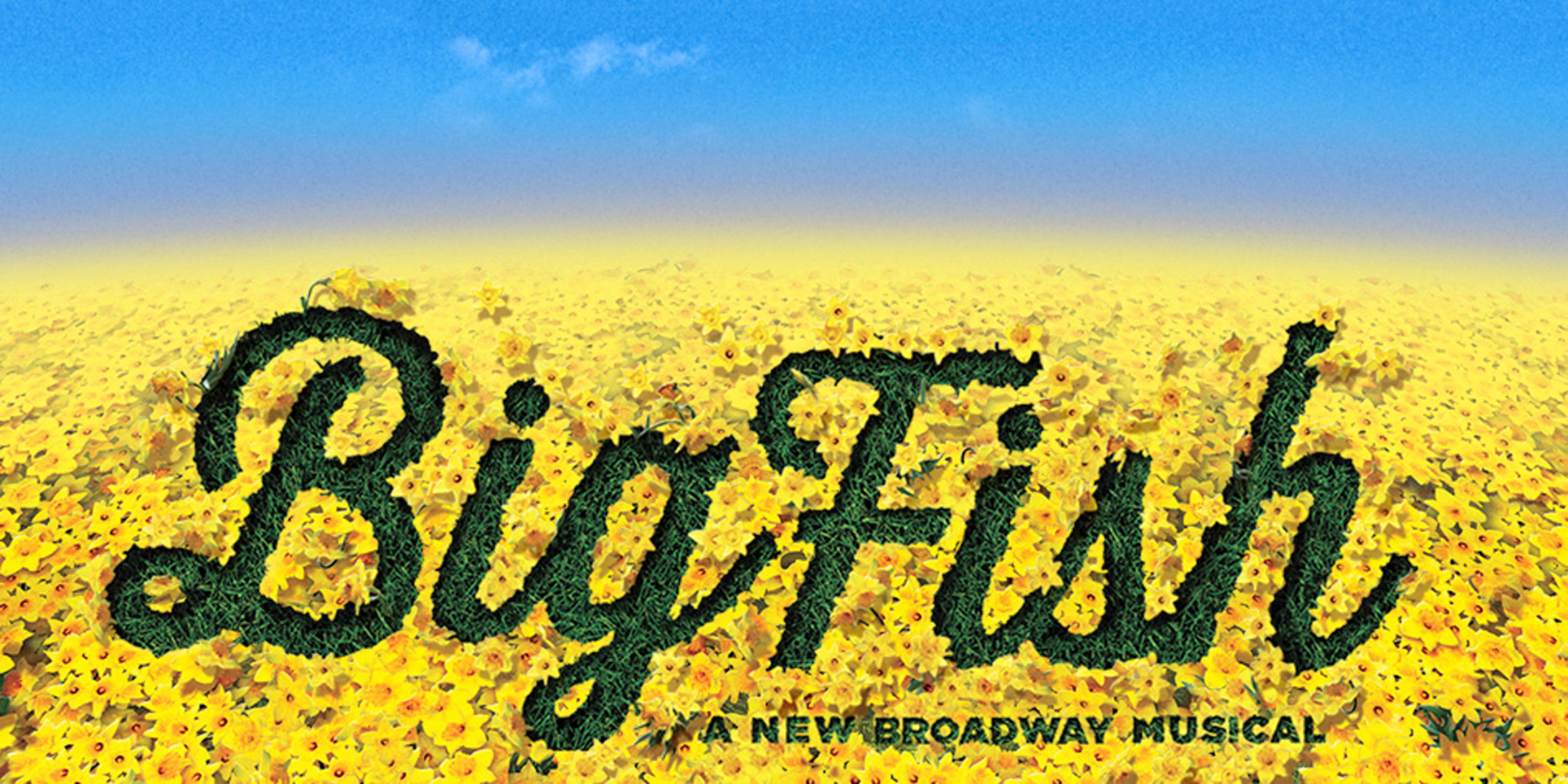 In 1974 James Schrader was looking for a way to bring the performing arts to First Baptist Church of Greater Cleveland. Teamed with a congregation of passionate performers and a budget of a few dollars, he prepared to put on his first show. A group of this kind needed a name and they needed help. Shrader found the name within the need and decided to find a name that would fit into the acronym H.E.L.P. and thus the Happy Ending Lyric Players were born!

Since that time, we’ve grown to be a highly respected community theatre both for the quality of our productions as well as the atmosphere we have created for our performers.