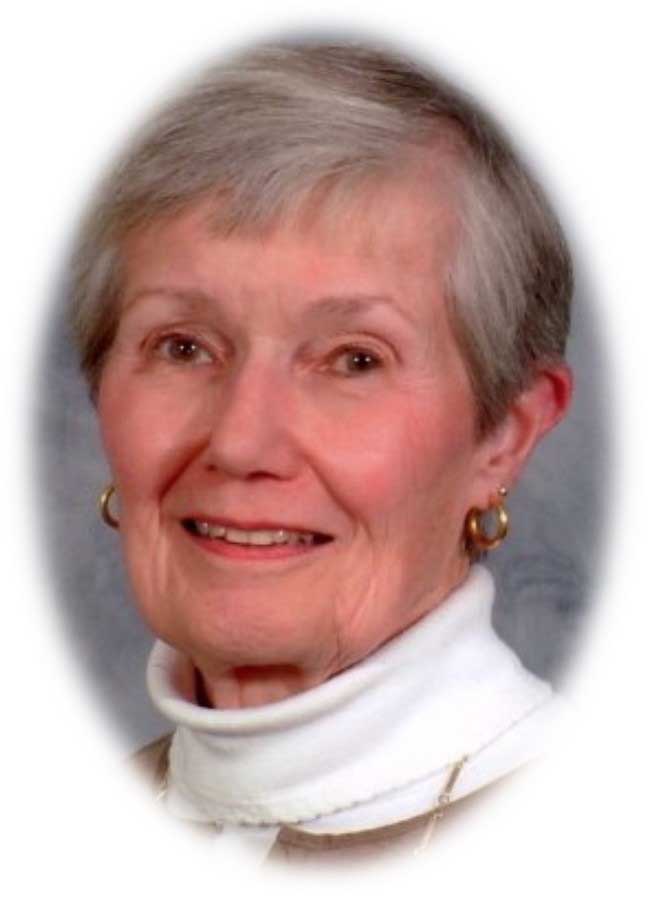 Jane was born in Woodbury, New Jersey and came to Ohio to attend Oberlin College where she studied studio art. That’s where she met her future husband, George who was in Pre-Med/Chemistry. They were married in 1954 while George was in his fourth year of medical school. In 1962 following George’s medical residency and two years of service in the U.S. Army they moved to Lyndhurst, Ohio, and then to Shaker Heights in 1967 where they raised their four children, Matt, Chris, Tim, and Katherine.

But Jane was not to be just a mother, not that being a mother is not a daunting, full-time task. But she taught her kids by example to be involved in other things that interested them. For example, Jane began to play the piano again having learned to play as a youngster. But interest in the piano-led her naturally to curiosity about the church organ, so she began taking organ lessons from Bill Trafka, our young organist from the late ‘70s. How many moms do you know that play the organ! Besides Stephanie Price, of course.

Jane loved books and worked for the Cleveland Public Library and the Shaker Heights Public Library for a time, later becoming an assistant reference librarian. She also loved music and was a member of the FBC Chancel Choir for several decades, and played in the Hand Bell Choir as well. A compassionate person by nature, Jane became a Stephen Minister later in life. 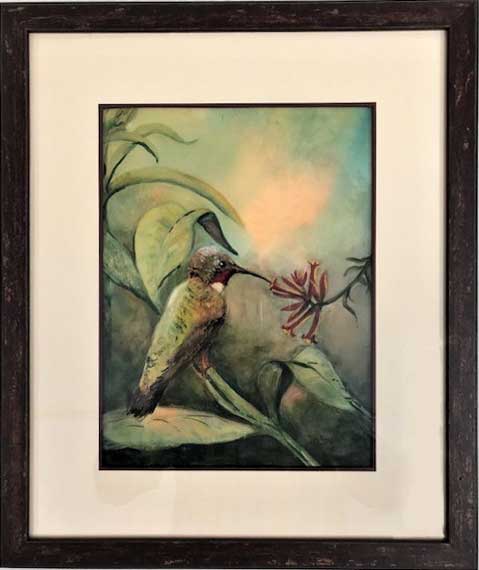 But very few knew that Jane, with all the other things going on in her life, still had time to create beautiful artworks. She never lost her interest in art after she left Oberlin. Two of her 10 grandchildren approached me during the reception following Jane’s memorial service and asked if the church might have any interest in displaying some of Jane’s watercolors. With nothing currently showing or scheduled in our Fairmount Hallway Gallery I was quick to say “yes.” 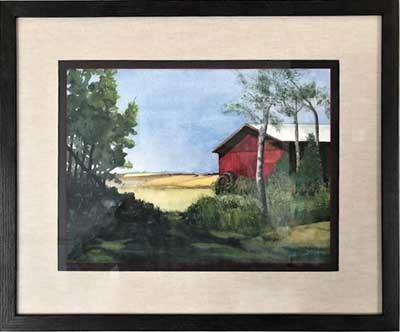 Following an organizational call with Jane’s daughter, Katherine about 15 of Jane’s works were hung the following Monday. They are exquisite! In describing them the works whimsical, pastoral, and colorful come to mind. This art show of Jane’s works will stay up at least through January. Take a walk down the Fairmount hall and see for yourself!

First Baptist Church of Greater Cleveland is at Koinonia Camp.

Have you thought about your summer yet? Koinonia Camp may be a great fit for you or your kids! Check out what they have to offer. As an added bonus, if you sign up before the end of April you can save up to $50. It is never too early to dream about summer...
www.christiancampohio.org/summer-camp-sessions.html
#summercamp #kidscamp #camp ...

All dates, times, and prices are contingent upon governmental regulations and our ability to comply with restrictions and changes pertaining to COVID-19.
View on Facebook
·Share

Join us soon at 10 AM for our Livestreamed Worship Service. www.youtube.com/channel/UCGPcB14N9TRe50jES6uHK7Q/live

In this morning's message, Dr. Kregg Burris will reflect on this past year in his sermon titled "20 Lessons From 2020", linked to Philippians 4:6-9. The service features a blend of musical styles, from traditional with organ to contemporary music with a praise band and singers.

Please go to firstbaptistcleveland.org for a complete list of available virtual classes and study opportunities while the church is closed during the pandemic. ...

For I know the plans I have for you,” declares the LORD, “plans to prosper you and not to harm you, plans to give you hope and a future. Jeremiah 29:11

As we end a year like no other and begin anew with boundless hope, we want to wish you a Happy New Year! ...

Join us for a safe New year’s Eve Service this evening at 7:00 PM from your own home.
Pastor Kregg Burris will host this Zoom candlelight service from the sanctuary and will be joined by Brian Kozak from his home where he will provide the music.

From your computer or mobile device join via Zoom by clicking this link–
us02web.zoom.us/j/82470414134?pwd=YVZFU0hna1IvSHI3TjJTZmlKYmZwZz09